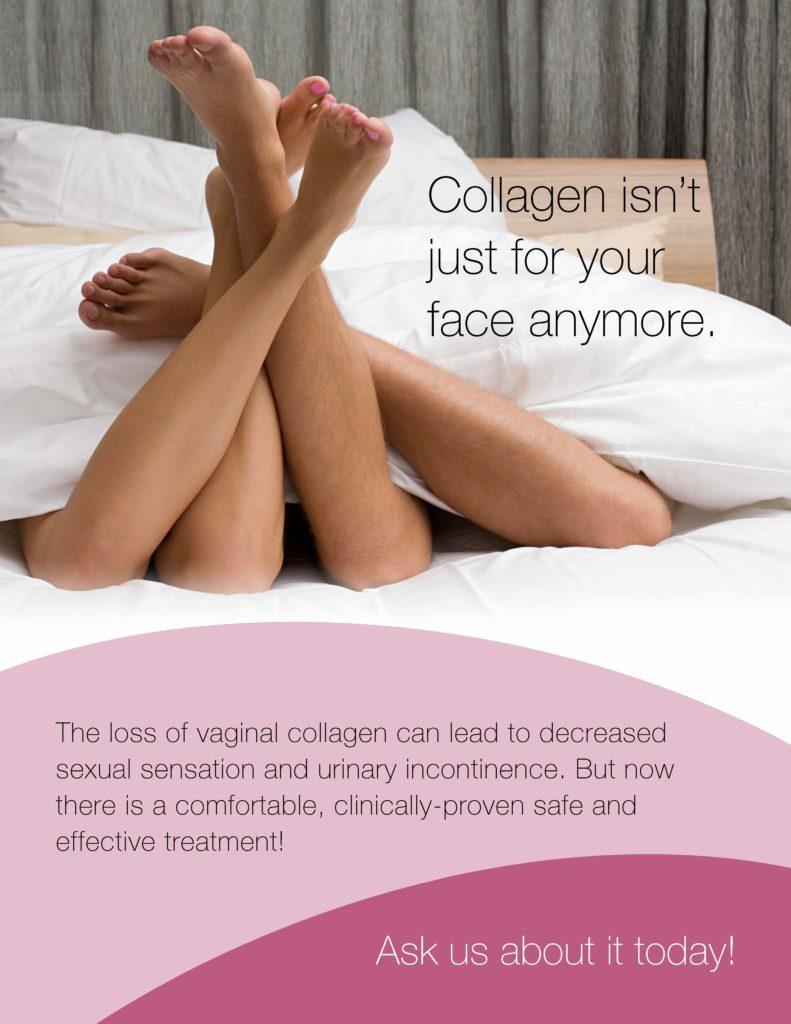 Does your special area feel a little different?  For women struggling with vaginal issues in their postpartum or postmenopausal phase, a touch of radiofrequency (RF) energy may be all that’s needed – and just what the doctor ordered.

Considered a “trendy catch-all” term by some health professionals, “vaginal rejuvenation” refers to a host of female health issues, ranging from vulvovaginal problems to vaginal laxity, sexual dysfunction, prolapse (collapse of the vaginal walls), pelvic-floor troubles and even the aesthetic look of the vulva.  Many of the problems are due to vaginal childbirth, which stretches the vagina and causes laxity, and the onset of menopause when estrogen levels decline, triggering vaginal atrophy – a thinning, drying out and inflammation of the vaginal walls.

Dr. Thoppil, of River Place Ob/Gyn  in Austin, TX, is using an RF system developed by Viveve Medical Inc. to treat vaginal-related issues. An earlier clinical study, published in 2017 in the Journal of Sexual Medicine, indicates the device’s effectiveness in treating vaginal laxity through stimulation of the body’s natural production of collagen and formation of elastin fiber.

A second clinical study – this one examining the Viveve device’s safety and efficacy in women who experience diminished sexual function after childbirth -- is scheduled to start soon (in 2018).

Authors of research published earlier this year (2018) conclude that, based on “clinical experience,” non-surgical, energy-based options, such as RF and laser therapy, seemingly serve as effective treatment approaches for patients with “mild-to-moderate” medical issues, but that “more robust” studies of these devices are needed.

The University of Texas Southwestern Medical Center is answering that call.  It has been recruiting 100 patients to continue evaluating the efficacy of radiofrequency, as well as the hybrid fractional laser, another nonsurgical device, for treating vulvovaginal symptoms and vaginal laxity.

Dr. Thoppil, meanwhile, strongly encourages women with vulvovaginal problems to seek the advice of gynecologists.  That’s because problems with a woman’s external genital area, called the vulva, are often linked to other pelvic troubles, including prolapse, urinary urgency and incontinence, he says.

“Unlike other physicians, such as plastic surgeons and dermatologists, the gynecologist specializes in the female anatomy, treating problems of the pelvic floor.  He or she can conduct the necessary examination of the pelvic area and consult with the patient about next best steps,” he emphasizes.

Dr. Thoppil refers to numbers in a recent survey by the North American Menopause Society.  Fifty-one percent of the 358 postmenopausal respondents indicated they experienced such vulvovaginal symptoms as dryness, burning sensation and irritation.  Forty percent of those with symptoms said the problems affected them emotionally, and fully a third indicated their lifestyle was impacted. Yet, most troubling, he says, was the 33 percent of symptomatic women who reported not having seen a gynecologist in at least two years prior to the survey.

Reconstructive surgery may be advised for women requiring more extensive rejuvenation to improve pelvic and vaginal function. Dr. Thoppil, however, and his counterparts in the American College of Obstetricians and Gynecologist remain cautious about the value of cosmetic vaginal surgery, which is intended simply to change the aesthetics of the vaginal anatomy – not correct any functional problems.

As reported by WebMD, obstetrician-gynecologists are concerned about the risks involved in cosmetic vaginal procedures and the lack of study data supporting their effectiveness, Dr. Thoppil says.

Although for many women vaginal issues may be inevitable, Dr. Thoppil says women can take steps to relieve – even minimize or prevent – symptoms.  He recommends patients: 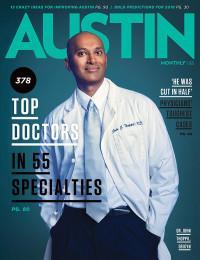 John Thoppil, MD Dr. Thoppil is the founder of River Place Ob/Gyn. He has been named an Austin Monthly Top Doc the last 3 years and was the cover model of the January 2018 issue. He is the President Elect of the Texas Association of Obstetricians and Gynecologists and an Assistant Clinical Professor at Texas A&M Medical School

Who are the best ob gyn doctors in Austin? 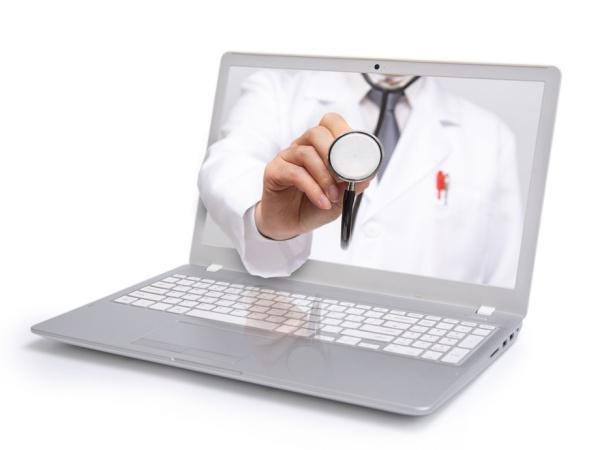 We are happy to now offer Telemedicine! 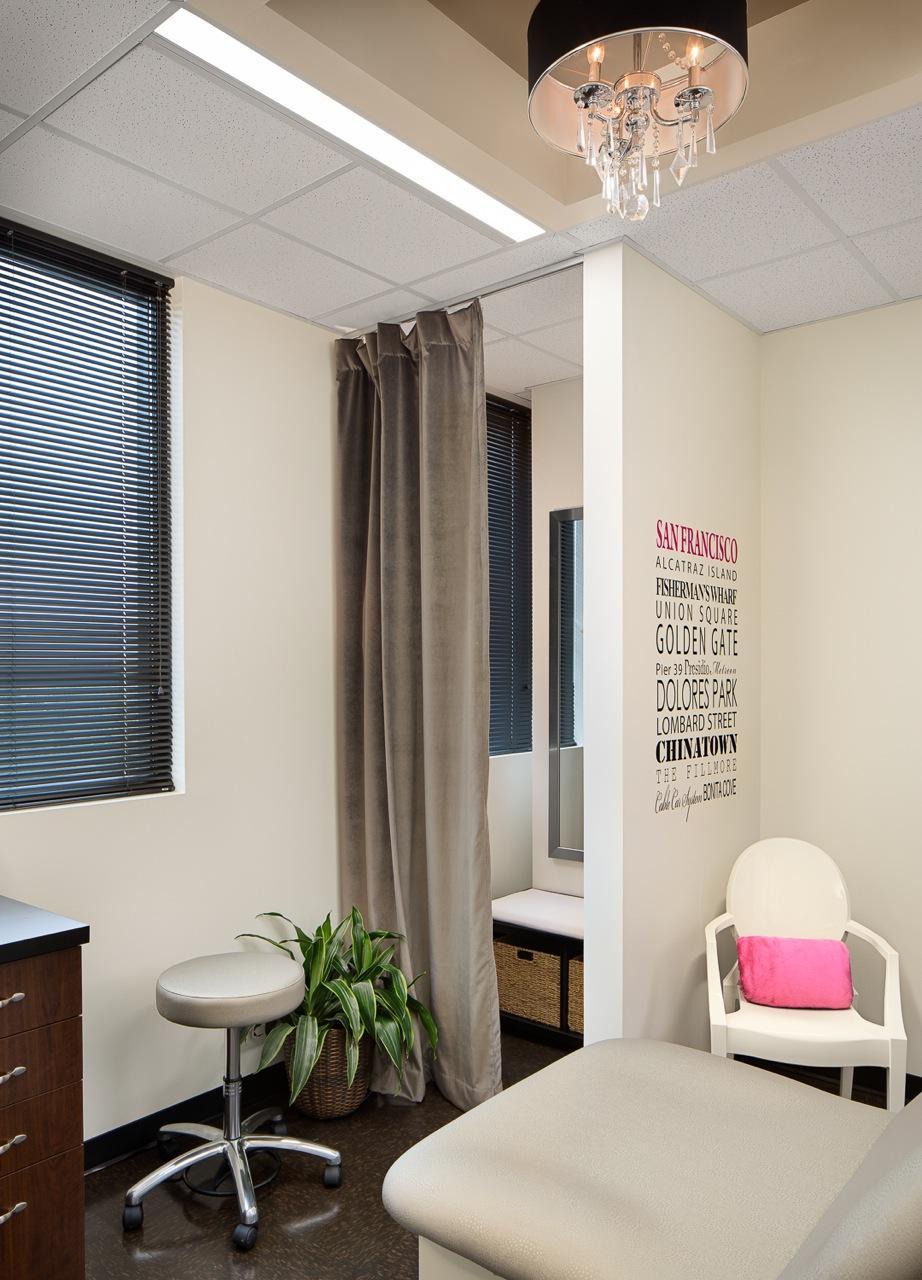 What are the advantages of procedures in office? 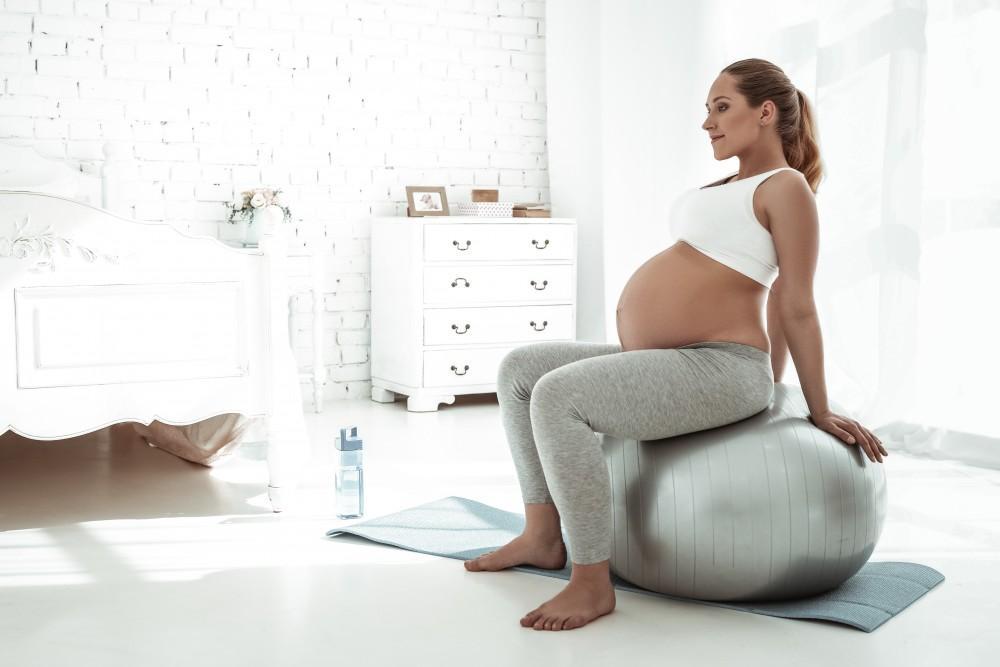 Exercise in Pregnancy: How Much? What Kind? 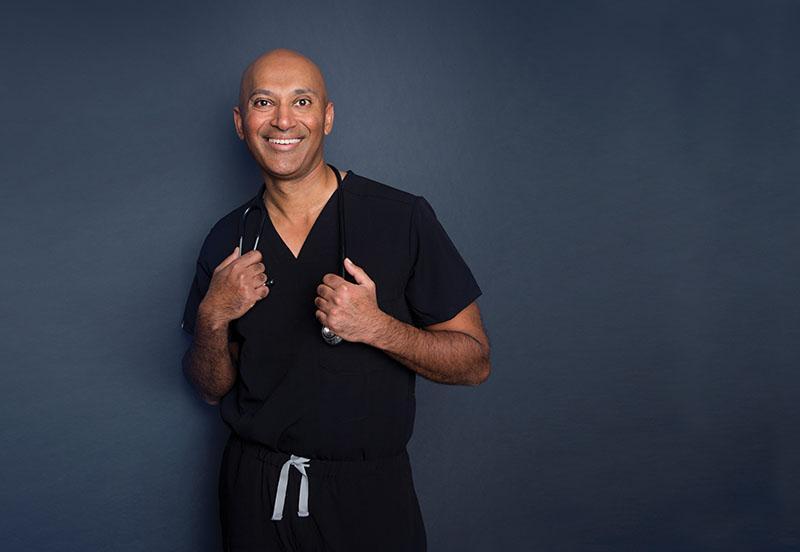 Should you delay getting pregnant during this outbreak? 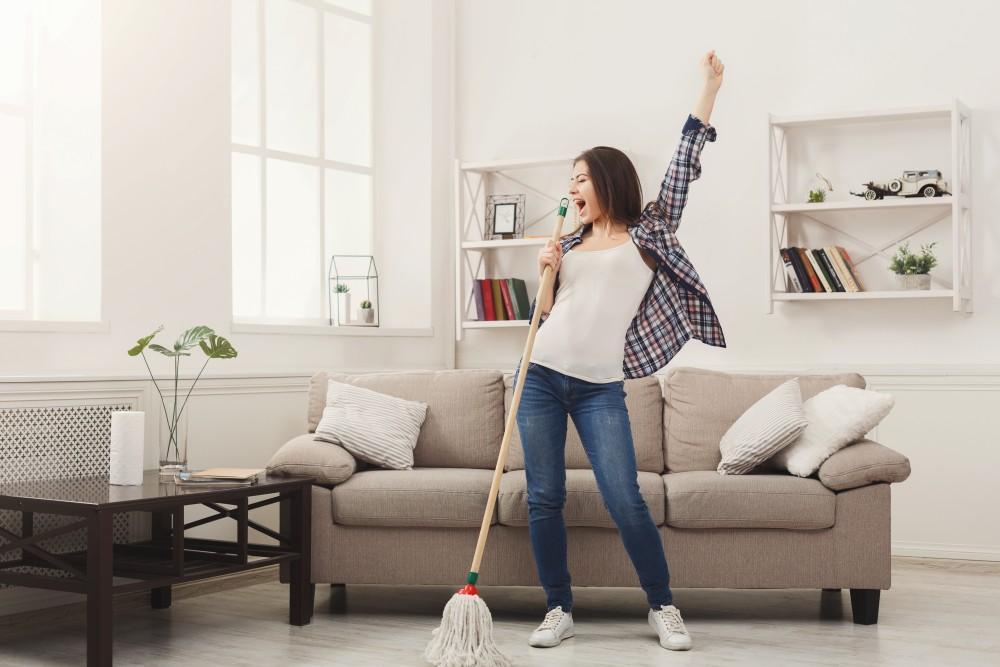 Good Health From Head to Toe

Practicing Good Habits in Every Aspect of Your Life